Poisonous Flowers in Your Garden 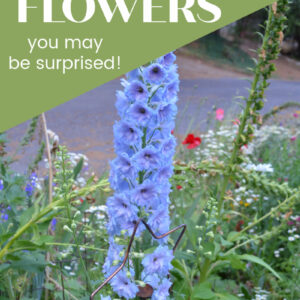 Many common and beloved garden flowers are poisonous.  I grow most of them and have had no issues but information is power.

It seems that most folks are unaware of the dangers that exist in the common flower garden. Learn which popular flowers are poisonous to humans and pets.

I did a post on growing Foxgloves and while it seems to be well known as being toxic if eaten many people are unaware that many of their other favorite garden flowers are equally as toxic.

A couple years back the news media did a sensationalized report on people complaining that big box stores did not have warning labels on the Foxglove plants and since then foxgloves have been massively demonized.

Why write about Poisonous Flowers?

My case in point….. I can do all sorts of posts on growing Delphiniums, Morning Glories, Sweet Peas or Black Eyed Susans and not one person will jump in and comment on how poisonous they are then I write a post on Foxgloves and all sorts of well intentioned folks will be quick to comment on the toxicity.

That alone tells me that people are just not educating themselves on what they are bringing home and planting in their gardens or even keeping indoors as houseplants that could be potentially dangerous.

That being said, I will want to include that I have raised 4 kids and numerous pets with not one case of poisoning by plant.  I grew every single one of these plants in my garden along with a few more that are toxic during that time.  No one seemed to want to run out to the flower garden and make themselves a salad out of them because most of these plants taste horrible. (it is also why many are deer resistant)

To give it perspective kids are 300 times more likely to be poisoned by common household items like laundry detergent, cosmetics, and cleaning supplies than plants in or outside of the home.

So I want this to be a balanced approach and the message here is:

“Caution and education are always good in making informed choices but lets not blow things out of proportion.”

I am going to list 10 of the poisonous flowers that I actually grow now but the list of common plants that are poisonous is extensive.  When you research it I would recommend using verifiable sources and not Joe Blows website or a sensational post on how someone has an allergic reaction to a plant.  This list includes flowers that all or part is toxic to humans and animals if EATEN.

Most of them you would have to eat quite a bit to be lethal but even a little can make you sick. (be especially careful with puppies who will chew on things most adult dogs would turn their nose up at)

1. Foxgloves...I guess that is a given and I don’t really need to list it but I will anyway.

Foxgloves contain toxic cardiac glycosides. Eating any part of the plant can result in poisoning. Symptoms include nausea, headache, skin irritation, and diarrhea. This toxicity can be severe if enough is eaten.

Foxgloves have also widely been used in folk medicine, and in conventional medicine, their cardiac glycosides have been used to make a heart stimulant drug.

Related: How to Grow Foxgloves

Black-eyed Susan may be dangerous to cats, dogs, and other household pets if eaten. This flower should also be kept away from small children, who may chew it or get the sap on their skin.

While black-eyed Susan does contain minor toxicity, it is not a common cause of poisoning pets or humans. The main problem is the sap can be a skin irritant.

Delphinium seeds and plants are very poisonous to both humans and animals and, if ingested, can lead to severe illness, paralyzed, and even death.

Fun fact: Despite their unsavory qualities, delphiniums used to be used for improving asthma.

Related: How to Grow Delphiniums

Fortunately, eating morning glory flowers is not dangerous. BUT the seeds can be poisonous for both humans and pets, especially in large quantities. They contain a chemical similar to LSD. Symptoms can range widely, from diarrhea to hallucinations.

Related: How to Grow Morning Glories

The seeds of these Sweet Peas are what is poisonous. They contain amino acids called lathyrogens that, when eaten in large amounts, cause a condition called Lathyrus. But this typically takes weeks or months of continuous ingestion.

With the Lily all parts, the flowers, fruit and leaves, are considered poisonous. The sap contained inside the leaves and stems can be a skin irritant. This sap may cause burning on your skin, or blistering on your mouth and esophagus if you chew and swallow the leaves.

Serious poisoning is unlikely when small pieces of azalea or rhododendron are swallowed. But consuming larger amounts of any part of the plant or even honey made from the flowers of these plants can cause life-threatening symptoms.

The toxin can cause extremely low blood pressure and heart rate as well as irregular heart rhythm.

All parts of the daffodil are toxic. When consumed, it can cause nausea, vomiting, diarrhea, and stomach pain. Eating the bulb can cause severe irritation of the mouth and stomach upset. These symptoms are usually not life threatening and resolve within a few hours.The bulb is what is most poisonous that is why gophers and voles avoid eating them.

Larkspur are in the Delphinium family and have the same poisonous qualities.

Wisteria seed pods and seeds are considered the most toxic parts of the plant, but all parts contain the harmful chemicals lectin and wisterin, which can cause a burning sensation in the mouth, abdominal pain, vomiting, and diarrhea if eaten.

Though no deaths have been reported it is good to keep in mind that if you do have wisteria you might want to cut it back before it goes to seed.

And though this may seem foolish to say I must add a disclaimer “DO NOT EAT ANY PART OF THE ABOVE LISTED PLANTS” !

This all may sound rather scary but in reality, with most of these plants, we would have to consume a measurable quantity to be in serious danger. And most taste terrible so why would we?

Always educate yourself about what you bring into your home and garden if you have children or pets that may be tempted to nibble on it. Since so many things have a possibility of causing an issue then good supervision while they may be in the garden is recommended. 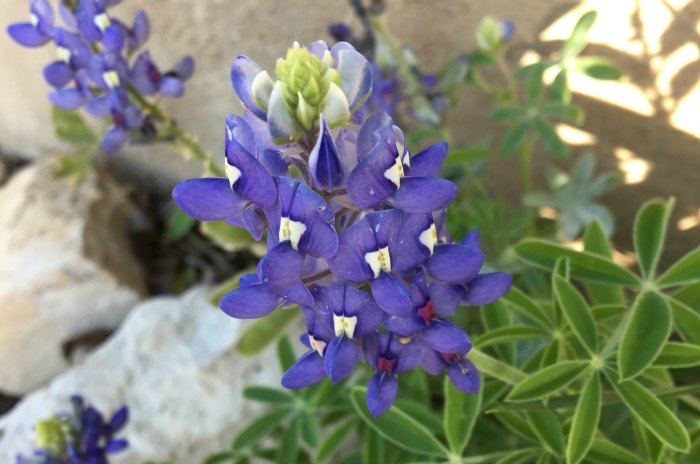 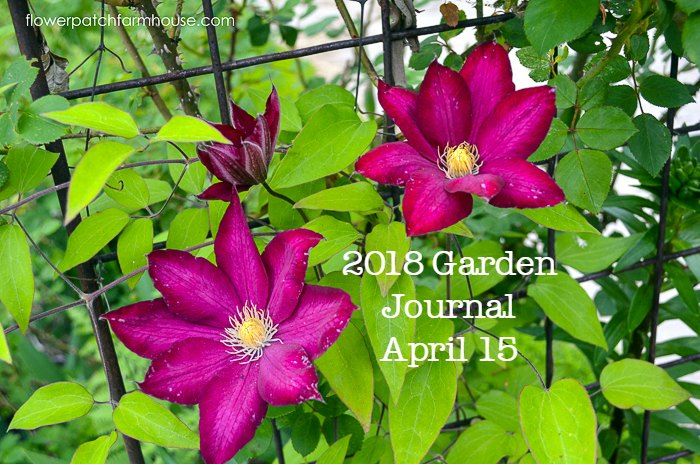 Pamela, this is a wonderful article. I learned a lot and I have been gardening for years. Thanks for all the beautiful work you put into all your web pages. It really is like talking with a good friend. cathy

Most herbs are from poison plants...and so over the years many folks have argued the idea of ingesting the toxins. If only the subject was evaluated in a logical approach, one would realize how many of the current meds issued by the medical society are chemically copied from the original source. Interesting how that is not argued. In the many cases of those that ingest on a daily basis the meds issued out, we find the damages to the already compromised areas to be even more dangerous within the inner human system. So we have a surmounting problem of addiction and or death. Use sound judgement, diligent research and study.

Good to know! Thanks!

We have beautiful Wisteria vines growing on a Gazebo that has finally bloomed after watching and waiting for over three years. I was really excited to see there's these great big seed pods hanging from it now????? Hence, poisonous seed pods!!!!! Oh NOOOOO!!!! We just starting letting our two shetland sheepdogs out into that part of the yard as well. Looks like I need to spend some time taking those down as one of my dogs (Gibson) spends his entire time roaming the new area finding things to munch on. He ate wild mushrooms the other day and spent part of the evening giving it back to us...yuck. Yes, he's okay. The mushrooms are all picked up and gone now too.

Bummer about having to take the wisteria down. I guess you have too much of it to just dead head to prevent the seeds from forming. That would work if it was doable.

This website uses cookies to improve your experience while you navigate through the website. Out of these, the cookies that are categorized as necessary are stored on your browser as they are essential for the working of basic functionalities of the website. We also use third-party cookies that help us analyze and understand how you use this website. These cookies will be stored in your browser only with your consent. You also have the option to opt-out of these cookies. But opting out of some of these cookies may affect your browsing experience.
Necessary Always Enabled

Any cookies that may not be particularly necessary for the website to function and is used specifically to collect user personal data via analytics, ads, other embedded contents are termed as non-necessary cookies. It is mandatory to procure user consent prior to running these cookies on your website.